Explanation of Strength Of Schedule (SOS) 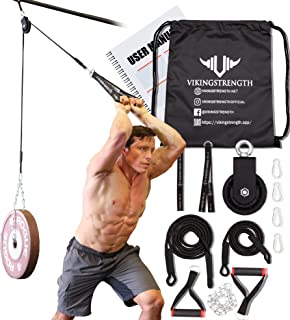 Note that the .545 is not based on 34/60 (.567) but on the average of each opponent's percentage in the right-hand column. The records for each opponent's opponents are:

Note that the .594 opponent-opponent figure above is not based on 249/(249+171) but rather is the average of the percentages in the last column. The RPI for our example team is then computed as follows:

Advantages: Uniformity throughout all NCAA Sports since it is based strictly on wins and losses. It is a straight forward and simple calculation. Disadvantages: Does not take into account goal margin of victory so that a victory by one goal carries the same weight as a victory by 15 goals. Further if there is not much crossover between two regions, than the results are meaningless when coparing teams from different regions.